St. Columba’s College, on the slopes of the Dublin Mountains, in an estate of 138 acres, which includes a nine-hole golf course and overlooking the city, is a distinctive 7 day boarding community, with an outstanding reputation for academic performance and a commitment to all round education.

While the school prides itself on its enviable academic reputation, at its heart is a village community where every child is cared for, nurtured and equipped to find their own place in the world. Many of the staff live onsite contributing to the atmosphere of “a home away from home”. The Headmaster has regular weekly lunches with pupils where he enjoys getting to know each and every one.   Its dedication to the best in pastoral care was highly praised by the Boarding Schools' Association after a visit in 2017. Opportunities abound with six afternoons of sport a week, drama, music, debating, public speaking and performing in front of peers and visitors. From the Warden (Headmaster) downwards there is an emphasis on the spirit of servant leadership both within and beyond the College.

The best recommendations often come from the students themselves.  Nicole Dickerson from Co Clare was a 2018 St Columba’s College leaver.

“I don’t believe I would be who I am today if I hadn’t come here. Of course it was a struggle being away from my parents at the beginning, but being independent from them has really helped me to grow. The school has a very study-focused atmosphere, so everyone really performs at their best in State exams.  And although we all get very tired as we are on the go all the time – including classes on Saturday – I believe the strict routine will be good later on to keep me on track with everything. There is a great support system here because we are surrounded by friends who are all doing the same things.”

Full boarding at St. Columba’s may be half the price of what it is in the United Kingdom, but it would be a mistake to think it is inferior. Here, the State pays the salaries of many of the teachers which enables the school to keep costs down.  With an overall average teacher to pupil ratio of 8.2:1,  small classes mean a lot of individual attention.  Every students progress is tracked with regular attention given to effort grades.  Senior pupils take the much respected Leaving Certificate of 7 subjects and go on to top universities in Ireland, the UK, Europe and the USA.

The older sister of Radley College in the UK, St. Columba’s was founded in 1843 and has been setting the standard in Ireland ever since. It is now the only co-educational full seven day a week boarding school in Ireland.  This means a busy weekend programme with Saturday morning lessons followed by games or sports matches on Saturday afternoons.  Saturday evening is a time when the boarding community, over two thirds of the school, comes together in debating competitions, house entertainment evenings, drama events and much else.

The final word comes from a former pupil, now a successful Corportate and Personal Mentor and Speaker:

“St. Columba’s helped shape me into who I am today – my inner strength, my passion for sports, adventure, the arts, learning, and interpersonal relationships were nurtured through the unique curriculum, and helped enormously in the development of my career. My home away from home” the pupils and staff were my family.” 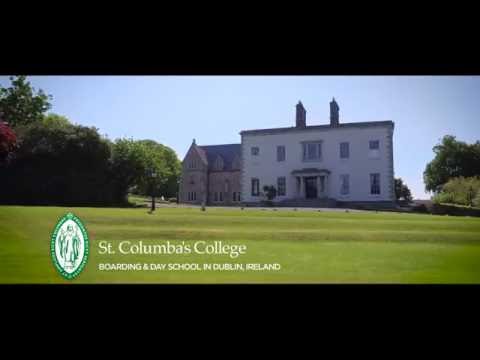 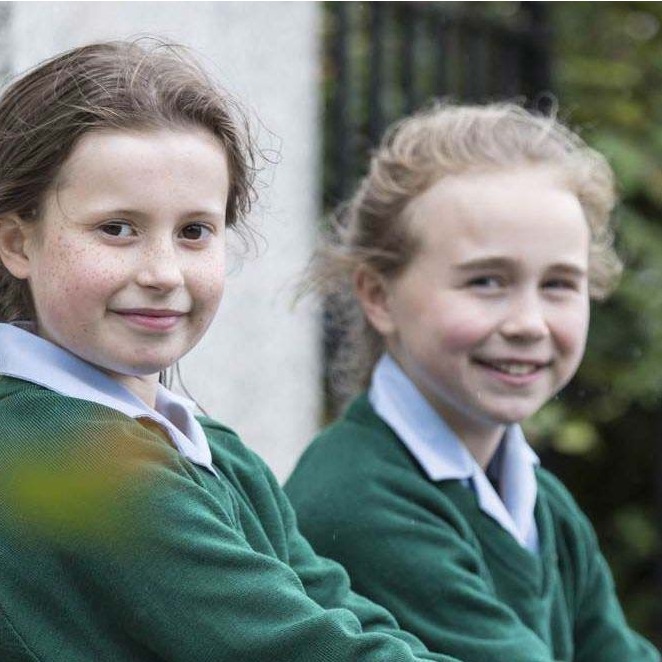 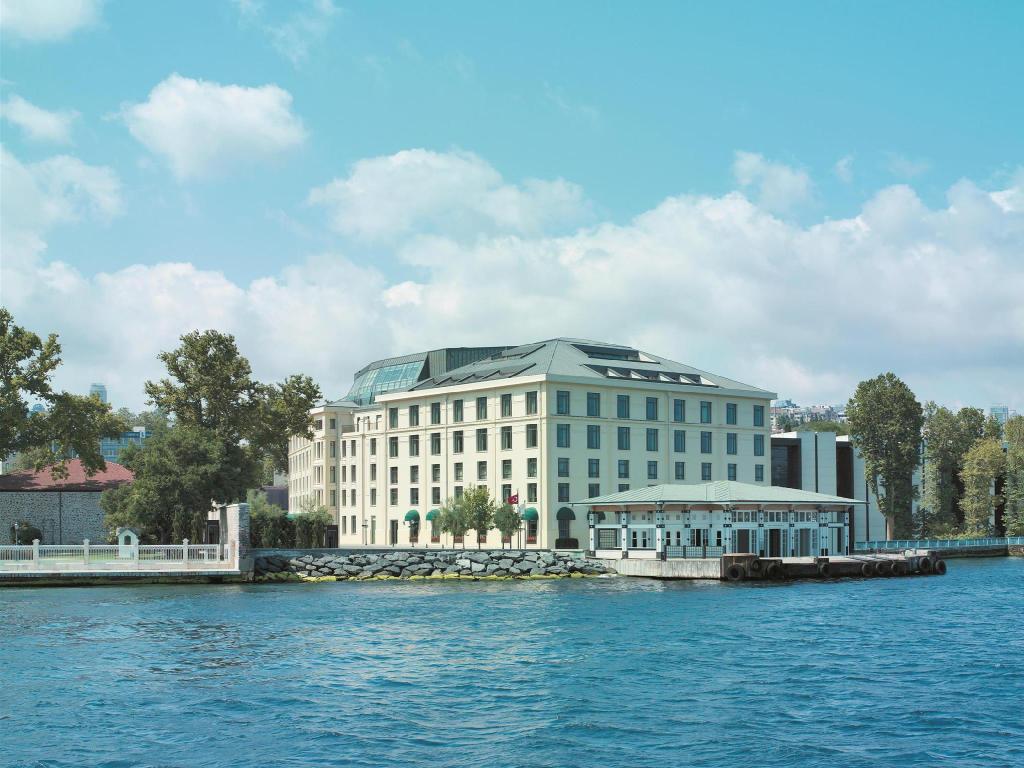 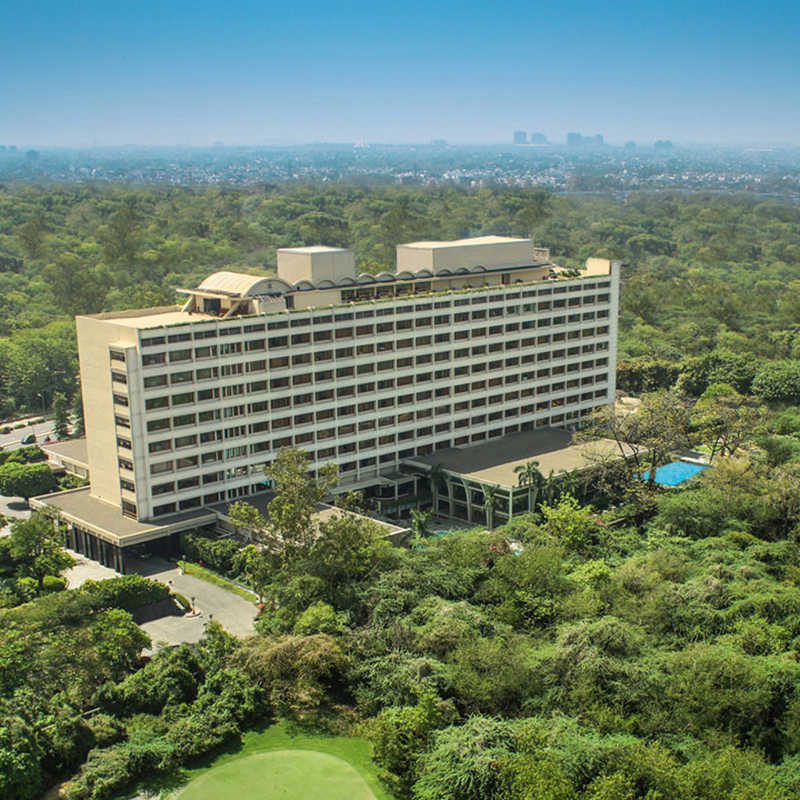 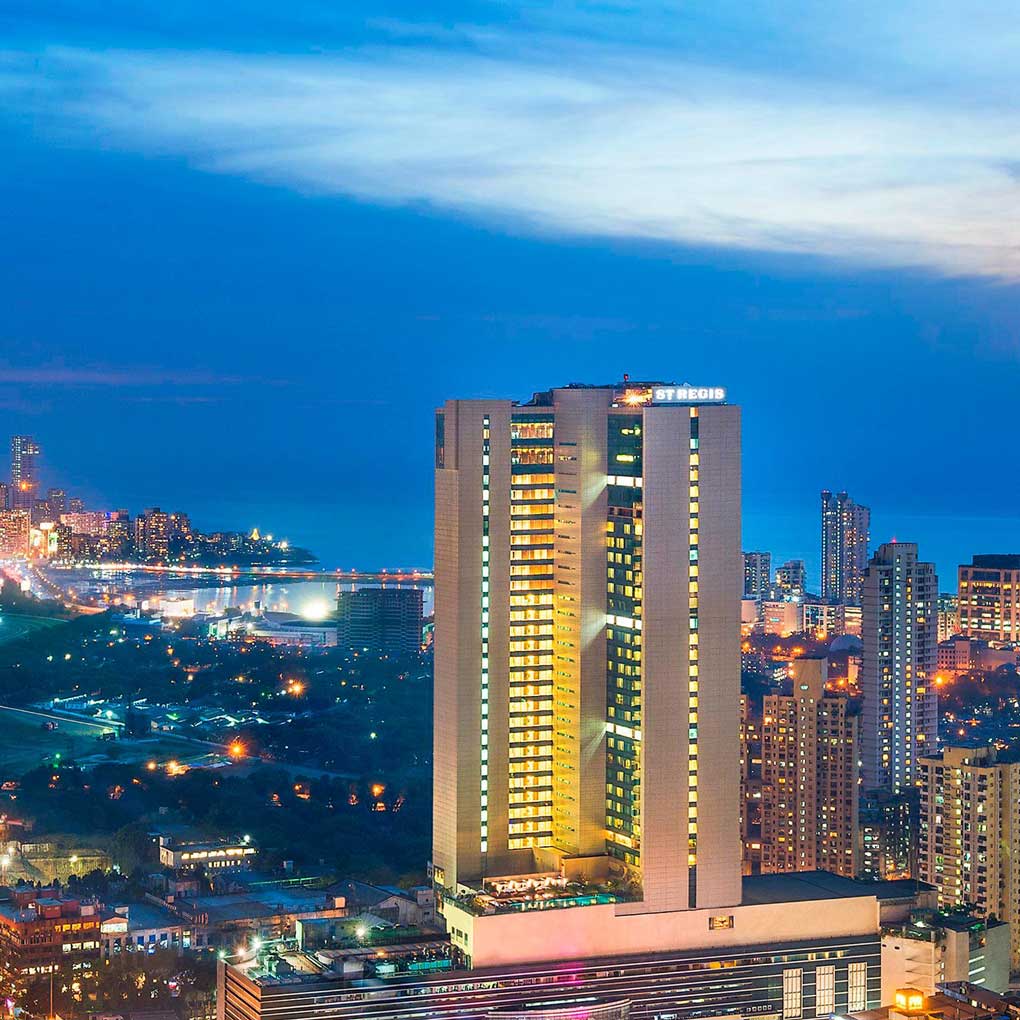