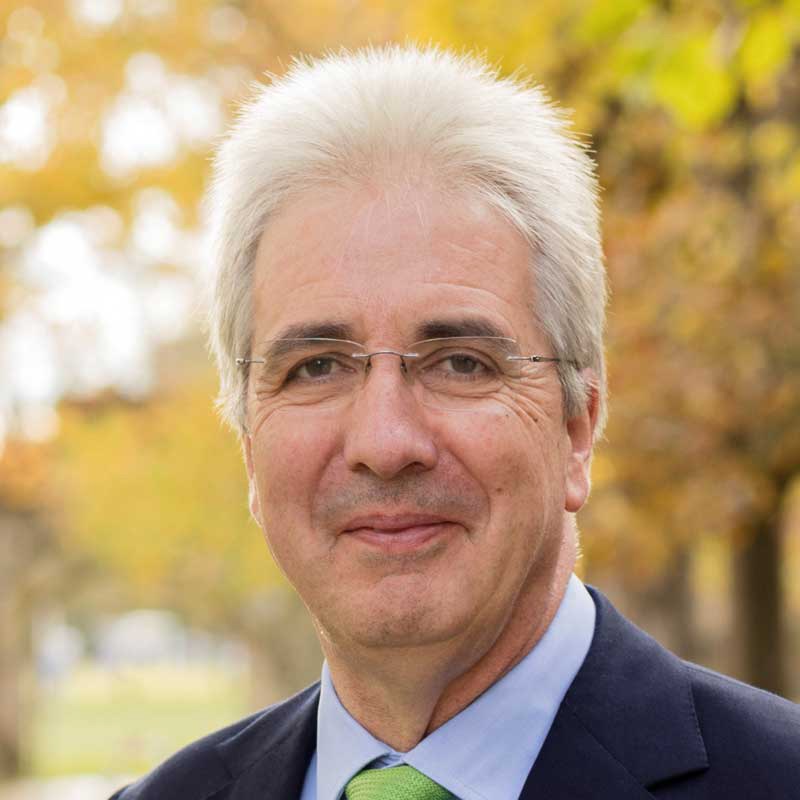 Dr Tim Hands is Headmaster of Winchester College, having joined the school in September 2016. Tim was previously the Master of Magdalen College School, Oxford.

Educated in the state sector, Tim studied the violin at the Guildhall School of Music before reading English at King’s College London of which he was recently made an honorary Fellow. He has a doctorate in Philosophy from Oxford, where he was a lecturer in English Literature at Oriel College.

Tim has extensive experience in the independent sector acquired during his time as a boarding housemaster at King’s School Canterbury, Second Master at Whitgift School, and Headmaster of The Portsmouth Grammar School. He was also Chairman of HMC from 2013 – 2014.

Committed to the idea that schools exist to serve both their local and national communities, Tim has acquired a national reputation for cross-sector partnerships. First at The Portsmouth Grammar School with the creation of the annual Portsmouth Festivities, followed by the Oxford Festival of the Arts. Most recently, Tim has committed critical support to Winchester’s Heritage Open Days, celebrating access to the history, architecture and culture of Winchester and the College.

With the ambition of encouraging a diverse social mix in all of his schools, Tim has sought to encourage and open up access, minimise barriers for applicants and judge candidates on their potential, not their background.

Tim has published several books on 19th century English literature, especially on the author Thomas Hardy. He writes frequently for national news outlets and specialist journals on a variety of educational issues.

He is married to Jane, a solicitor, and they have two grown-up sons. Both Tim and Jane enjoy watching sport (from cricket to Gaelic hurling), reading books, and listening to classical music.

The Independent Schools Show Summer Fair
10:00 AM - 07:30 PM
Parents visiting our Summer Fair on Tuesday June 22 will discover schools where their children will develop as happy and inspired learners.
View details

Yacht Club of Monaco, Monte Carlo, Monaco
Taking place at the Yacht Club of Monaco the show provides families with unprecedented access to leading British schools. On the 15th September 2021, we return to the Principality, limited…
View details 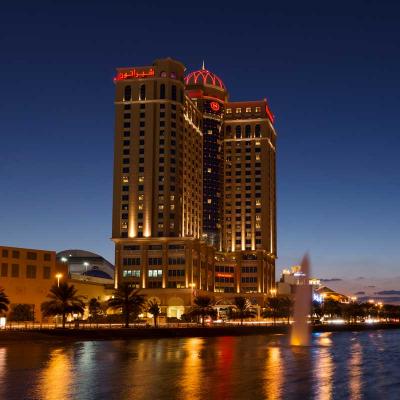 Sheraton Hotel, Mall of the Emirates, Dubai
Coming up to our 10th year in Dubai - The British Boarding Schools Show provides an opportunity to get the inside track on the British education system, as well as meet some of the most…
View details 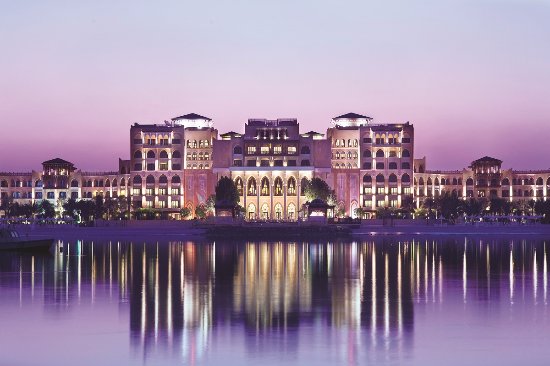